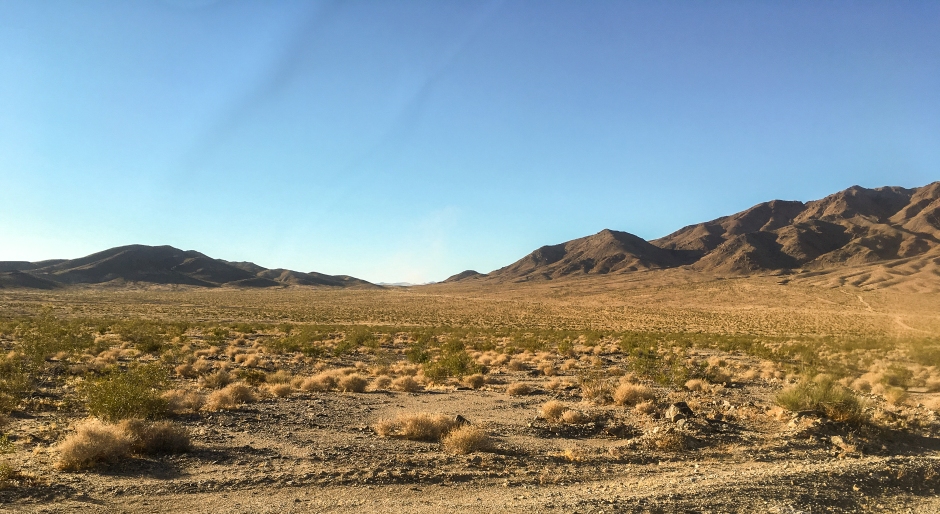 I spent the first part of my military career on active duty, single and without children. Time spent deployed was an opportunity to set aside cash that would have been otherwise spent on vodka and rent (in that order), so I viewed it as a kind of positive thing. The deployment itself almost always sucked, but I did not have anything waiting for me at home except for my two pups, and I could always be sure that they would be happy as hell when I got home and forgive me for ever leaving them at my mother’s place for so long (note: this is a tall order. If someone ever left me at the mercy of my mother for that long I would dis-own/embowel them, and it would probably be followed by a rash of structure fires). I knew that it must have been hard for the fathers and mothers with whom I was serving to leave their families at home, but I could never fathom just how difficult something like that could be until I started a little family of my own.